I Can for Kids Recognizes Five Years of Feeding Calgary Kids

If Sutton Garner and Bobbi Turko were told five years ago how much I Can for Kids would grow, neither of them would have believed it.

In I Can for Kids’ inaugural year in 2015, they provided about 8,800 meals to hungry children and youth in Calgary. Going into their fifth year now, I Can for Kids is set to provide over 74,000 meals!

“It’s hard to believe what started as a little idea for our family to support hungry kids in our community has blossomed into an organization that has grown leaps and bounds, reaching thousands of vulnerable children and youth every summer,” says Bobbi.

The mother and daughter duo were inspired to start I Can for Kids while watching an episode of Good Morning America, when a story was featured about how summer hunger affected thousands of children in America. At 11-years-old, Sutton was struck this story.

After doing some research, they found that thousands of kids in Calgary were affected by summer hunger as well.

“It totally makes sense, but it was only when we watched the story on Good Morning America that it really hit us.  And once we understood the consequences of kids going hungry over the summer, we just couldn’t turn a blind eye to it,” explains Sutton.

Since 2015, I Can for Kids has been joined by Save On Foods, Pattison Broadcasting, and welcomed many other generous sponsors, volunteers, and community and agency partners to their family.

Highlights of their journey over the past five years include:

As I Can for Kids continues to grow, something that hasn’t changed is their passion to help hungry children and youth in Calgary during the summer months.

Since 2015, I Can for Kids has provided over 212,800 meals to kids experiencing summer hunger in Calgary.  And Sutton is a foot taller!

“In a world when so many kids are trying to stand out, our kids just want to be like everyone else. To feel valued and enjoy a sense of belonging. Sadly, hunger can make children feel isolated and stigmatized, unappreciated and misunderstood,” explains Bobbi.

“Aside from the many health and academic benefits that food provides to kids, relieving them of feelings of shame and embarrassment is something we should never underestimate.”

Throughout the summer, I Can for Kids receives many testimonials from kids and their families about how they’re making an impact on their lives, but one little note they received last summer made a big impression. It simply read, “no one picked on me when I didn’t have a lunch.”

“As long as kids are hungry in Calgary, we’re going to do whatever we can to help. We have a great team and generous donors who care about the wellbeing of kids in Calgary. Whether a friend or a stranger, we need to support each other. It’s the right thing to do,” says Sutton.

Thank you to everyone who has supported I Can for Kids over the past five years. Without your support, I Can for Kids would not have been able to help as many children and youth.

Food insecurity continues to affect thousands of children and youth in Calgary. Become a summer superhero and help I Can for Kids achieve their goal of providing over 74,000 meals to kids experiencing food insecurity this summer!

Visit the Get Involved page to learn more about how you can help! 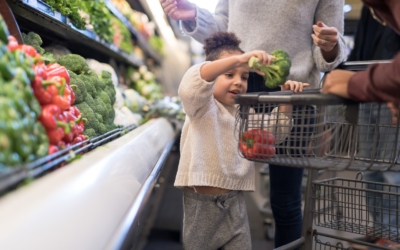 A New Brand, A New Approach

We’re taking a bold new approach to alleviating food insecurity for children and youth in our city. And we have a strong new look to match our mission.

END_OF_DOCUMENT_TOKEN_TO_BE_REPLACED 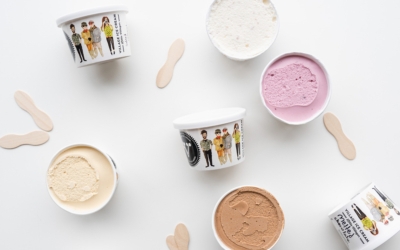 Visitors can stop by for a complimentary Little Villager single serving of Village Ice Cream. The “pop-up” will be located near the University District Discovery Centre every Thursday from 3-6pm. Donations to I Can for Kids are welcome.

END_OF_DOCUMENT_TOKEN_TO_BE_REPLACED 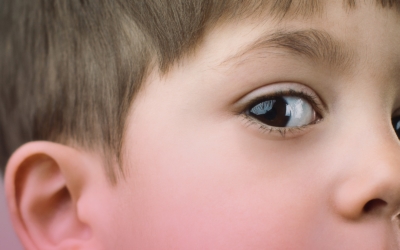 I Can for Kids May Campaign

We are nearly there! Thanks to our partnership with Save-On-Foods and their generous contribution of matching donations up to $10,000, we are almost at our goal!