Thanksgiving gives us time to reflect on things we are thankful for. This holiday is well known in North America, celebrated in October in Canada and in November for our neighbours to the South. It is a time that family comes together and celebrates with food. Our North American fare is typically a turkey with all the fixings; mashed potatoes, stuffing, gravy and vegetables and pumpkin pie for dessert! 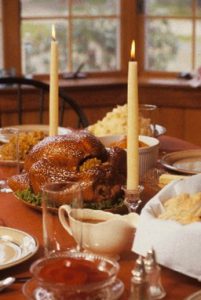 It gets us thinking about other October celebrations around the world and what foods they celebrate over. Here are a few we discovered:

Oktoberfest: In Munich, Germany, there is a two-week period in early fall where people from all over the world come together for this festival. It started in 1810 in celebration of a marriage of the crown prince to the princess. It has turned into a two-week festival with amusement rides, entertainment, music and dancing. The traditional fare for this festival includes roast chicken (Hendl), roast pork (Schweinebraten), roasted ham hock (Schweinshaxe), grilled fish on a stick (Steckerlfisch), sausages (Würstl) and warm soft pretzels (Brezen). All of this can be accompanied with sauerkraut and potato salad, and of course a stein of beer. 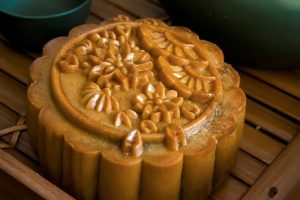 Mid-Autumn Festival: This festival is often celebrated by East and South Asian people. It is also known as the moon festival and is the second most important holiday after Chinese New Year. The origins of this festival date back 3000 years when the emperors of China would worship the moon for bountiful harvests. It is a time for gathering with family, giving thanks for the harvest and praying for a good future. The most popular food eaten during this festival are mooncakes, a pastry made with a red bean or lotus seed paste filling. It is often served with tea. Picture (Mooncake 2 on Picspree) 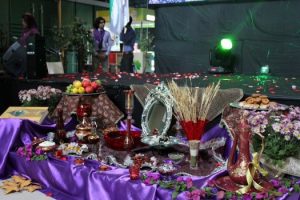 Mehregan: This harvest festival’s origins are in Iran. It celebrates friendship, love and gift giving. The table on this holiday is covered in a colourful tablecloth, accented with dried marjoram, a frankincense burner, a mirror, candy, flowers, and nuts and seeds including pistachios and lotus seeds.

The one thing all of these celebrations have in common is they bring together family. It doesn’t matter what you have on the table, the fall is a great time to come together as family and reflect on the things we are thankful for. 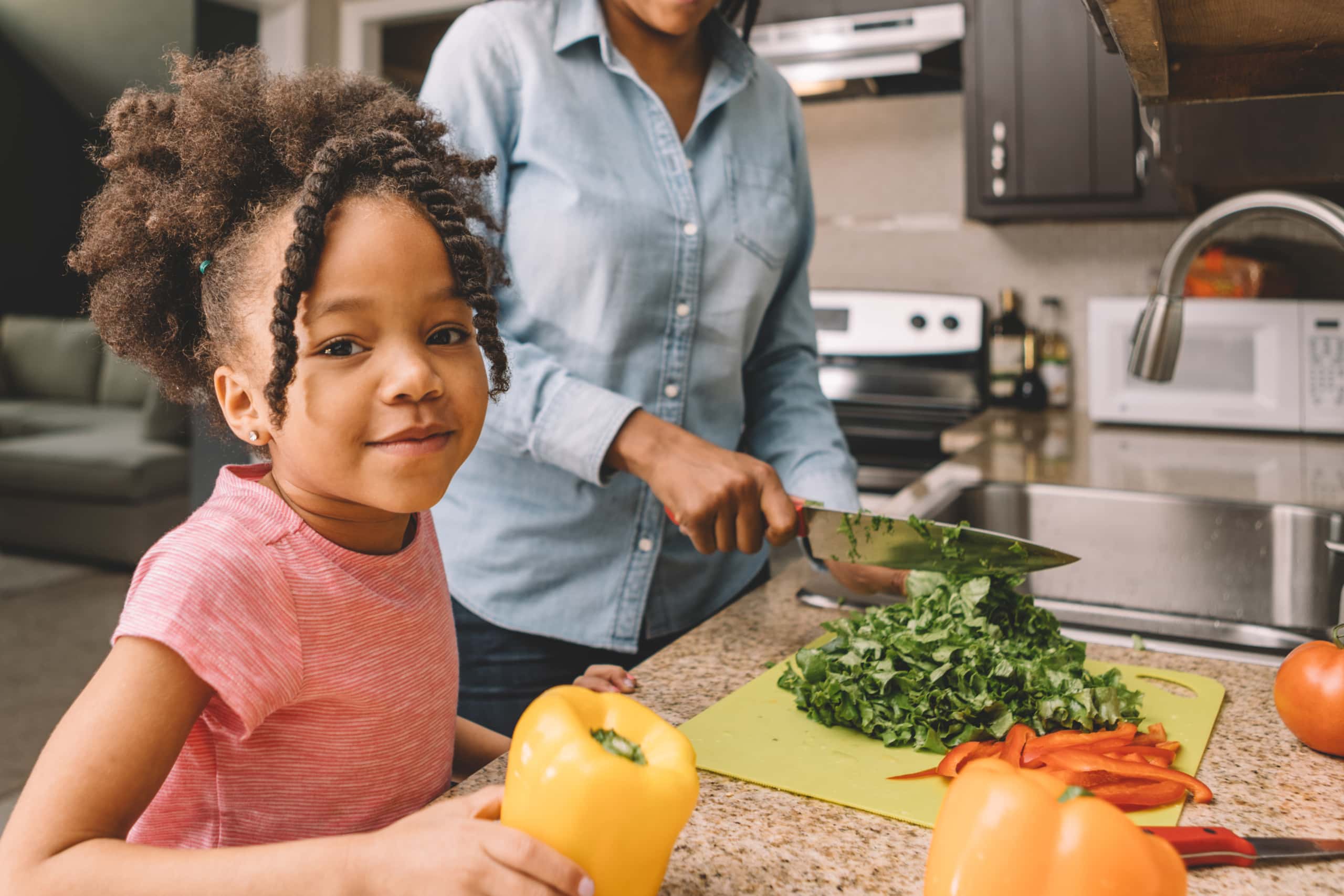 Most innovations seem obvious. After the fact.

Supplying our frontline agency partners with grocery gift cards represented a focus on an income-based response to food insecurity because lack of food isn’t the issue, the root of the problem is a lack of money.

END_OF_DOCUMENT_TOKEN_TO_BE_REPLACED 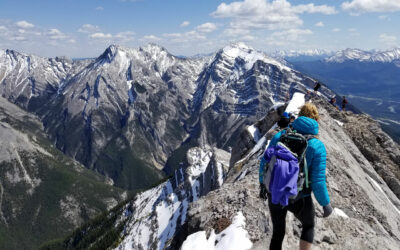 It’s Almost Time For Karen To Climb For Kids!

Our fearless friend, Karen Knowlton, has been hard at work training for Karen Climbs for Kids and will be summiting Mount Athabasca (3,491m) in Jasper National Park on July 23 in support of I Can for Kids.

END_OF_DOCUMENT_TOKEN_TO_BE_REPLACED 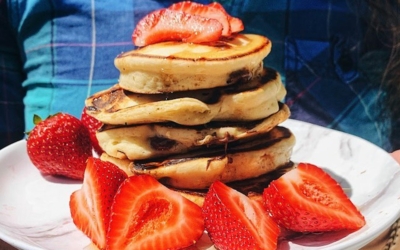 This year, we are bringing back our popular social media campaign, #StackedAgainstHunger, in time for 2021’s Calgary Stampede.